Mr. Fox is approaching 30 years of working in Media having served in a wide range of roles that have taken him all across the world.

Mr. Fox began his career in Broadcast at the famed Colorado radio station, KBCO where he started at an entry level position and worked his way into becoming a Commercial Production Director and Part-time On-Air Personality.

After quickly becoming known for producing creative and memorable radio spots, Mr. Fox was recruited to take the reigns of multiple Commercial Departments in Colorado and then San Francisco producing for formats as diverse as Classic Rock, Alternative and Sports Talk.

It was in San Francisco that Mr. Fox would become the commercial voice and Producer for professional sports teams like the San Francisco Giants, Golden State Warriors and San Jose Sharks to name a few.

After enjoying almost a decade in radio, Mr. Fox turned his sights to Television and Film and embraced a unique opportunity to help develop and build a Production Company from the ground up in the island nation of Palau, home to one of UNESCO’s prestigious World Heritage Sites.

The pristine beauty and environment of Palau served as the perfect backdrop to launch a regional television station whose mission was to develop and produce content that spoke to the rich culture and diverse challenges faced by Pacific Island nations.

During this time Mr. Fox worked with some of the most recognized networks and programs in the world including BBC, Discovery Channel, Good Morning America, Tokyo Broadcast Company and culminating with the Co-Production of the Philippine’s production of Survivor.

Then Mr. Fox’s journey brought him to Bangkok, Thailand where he would lend his expertise to the United Nations Environment Programme to create awareness for an international initiative designed to mitigate the looming food shortage crisis in the South China Sea.

After returning to the US, Mr. Fox continued working in diverse projects ranging from live streaming to television, contributing in a variety of roles from filming to post-production but his primary skillset is that of Senior Editor and Producer.

It was in this capacity that Mr. Fox connected with EvolveX CEO, Rodman Schley and his series Urban Conversion.

In their first season together they earned an Emmy nomination and 14 Tellies and look to bring that proven track record of success to producing compelling social media content as well as an upcoming television series centered around travel and investing in Short Term Vacation Rentals. 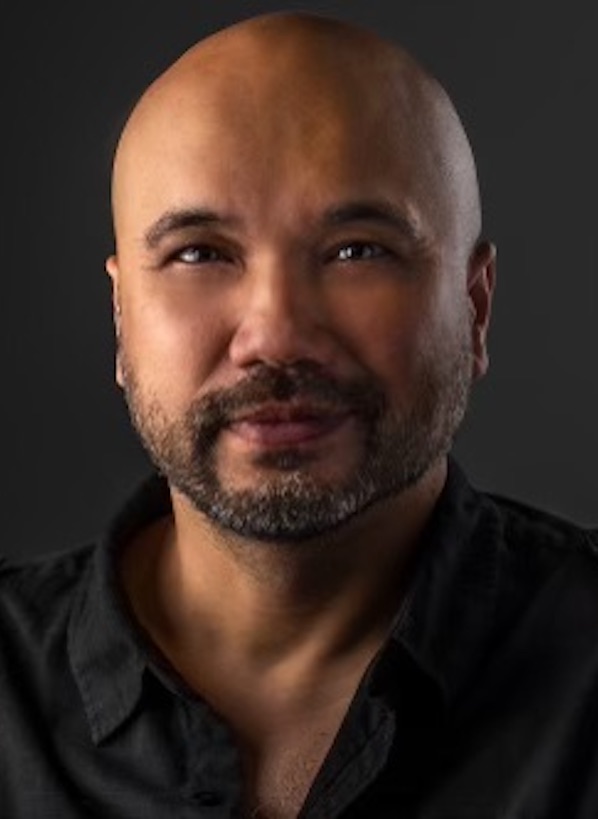