In 2006, Chris founded DeepStacks, one of the most successful gaming and casino entertainment brands in the world. Under his leadership, the World Poker Tour acquired the company in 2016 and as part, Chris was retained as WPT’s first-ever Executive Director.

During his tenure with the WPT, Chris was directly responsible for the rebranding, restructuring and successful relaunch of the brand’s European tour division as well as the successful expansion of business throughout North America and Asia.

Prior to entrepreneurship, Chris spent over a decade in law enforcement as a uniformed patrol deputy, senior undercover narcotics task force agent, Title III case agent, SWAT team operator and an Organized Crime Drug Enforcement Agent with the Drug Enforcement Administration. During his career, he had the distinct honor of being assigned to the New York Police Department to assist in the security of Manhattan after the World Trade Center attacks on September 11, 2001. For his service, he was awarded letters of commendation by then-Governor of Florida, Jeb Bush and by the NYPD Detectives Endowment Association. 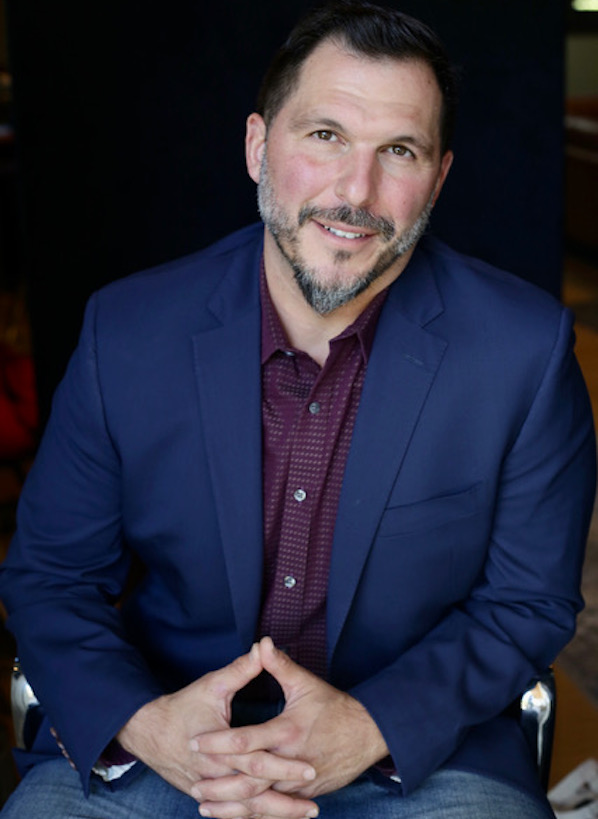